Posted by Michelle Barron on 17th October, 2017 in Opinion and categorised in . 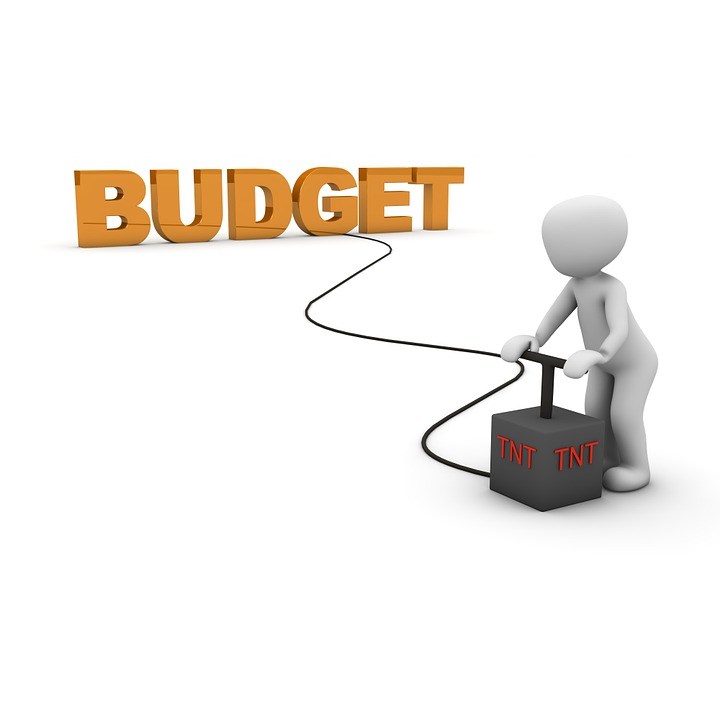 Unfortunately, the last few months have brought more uncertainty in the arena of the costs budgeting process and costs assessment.  This time, as a result of conflicting decisions in guidance over the good reason that can justify the departure from an agreed or approved budget.

The rules of course provide that the Court on assessment of costs will not depart from an agreed or approved budget which has been the subject of a costs management order (CMO), unless there is “good reason” to do so (CPR 3.18).  What has been lacking is any guidance on what constitutes “good reason”.

An absence of guidance

“As to what will constitute good reason in any given case, I think it much better not to seek to proffer any further, necessarily generalised guidance or examples.  The matter can safely be left to the individual appraisal and evaluation of costs judges by reference to the circumstances of each individual case”.

We then awaited further guidance and had the recent case of RNB v London Borough of Newham [2017] EWHC B15 (Costs).  The detailed assessment hearing took place in June, and the Court made reductions to the hourly rates claimed for the incurred costs. This resulted in the costs recovery of the Claimant’s costs prior to the CMO being substantially reduced.

The Court held that there was good reason to depart from the CMO in respect of the approved costs, and therefore for the Court to apply the hourly rate reduction to the budgeted costs as well as the incurred costs.  Deputy Master Campbell advised that if he did not reduce the budgeted costs in such a way, then they could be assessed, “at a level that significantly exceeds the figure I consider being reasonable and proportionate for the pre-budget stage”.

It is understood that this case is being appealed.

The Association of Costs Lawyers has reported on a conflicting case of Bains v Royal Wolverhampton NHS Trust (unreported) which took place in August. The assessment hearing was attended by Michael Fletcher, Costs Lawyer for the Claimant who reported:

“Judge Lumb held that to reduce hourly charging rates for budgeted costs to the same levels as those allowed for the incurred costs, thereby causing a potential departure from the budgeted phase totals, would be to second guess the thought process of costs managing judge and would impute a risk of double jeopardy into the detailed assessment.

“The costs managing judge was not fixing hourly rates, but may have had regard to them when setting a reasonable and proportionate allowance for each phase of the budget. Absent cogent evidence to the contrary, the costs judge simply couldn’t know.

“The clear philosophy and guidance from the senior courts in Merrix and Harrison was to simplify and reduce the scope of detailed assessments. The ‘good reason’ bar was a high one.”

In my view, the issue of hourly rates and “good reason” is a bit of a red herring.  It doesn’t matter how the budgeted costs figure in each phase is calculated, the Court on assessment should be looking at the overall figure within each phase and comparing it with the approved costs.

The Court then has the power to use the aggregate figures of the incurred and budgeted costs to assess whether the resulting figure is proportionate.  My view is that if the work covered by the budgeted costs within a phase was ultimately carried out, then there should be no scope to reduce it simply by reference to hourly rates.

This article was written by Melanie Homersham who is an experienced Costs Lawyer, and leads Burcher Jennings’ Bristol/Bath offices as Practice Manager. She has worked for over 15 years in costs litigation, mostly in the South West. Melanie provides a bespoke, high-quality service; she understands clients’ needs, having worked in-house and externally, and for both Claimants and Defendants.