A Matter of Interpretation

It's over before it began: the speedy, decisive and blunt judgment in Mitchell v News Group Newspapers [2013] EWCA Civ 1537 represents the real implementation of the Jackson reforms.

Oh yes, we had new words back in April, but interpretation is everything. Any doubt should now evaporate. 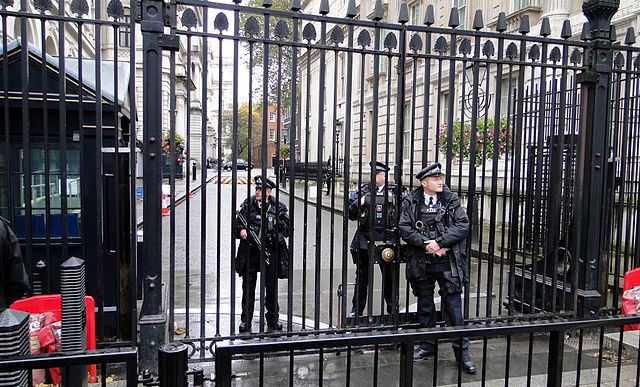 A Matter of Default

Contrary to the views expressed by some this case was really nothing to do with budgeting. It was about default and the way that courts should deal with noncompliance. The offending breaches were in the context of the defamation pilot scheme which had been running for years already.

The Master of the Rolls went out of his way to praise the costs judge who, despite telephoning the claimants solicitors, had still not been given a budget in time.

Lord Dyson rightly acknowledged that forgiveness is still available under CPR 3.9, a measure that has been rewritten but not abrogated. The new battleground will be to distinguish minor lapses from major ones as the former ought to be overlooked.

With Mitchell over and the new culture of litigation firmly in place one must appreciate that problems and uncertainty still loom large. The disclosure report, a sound idea, is in practice harder to complete than a Chinese crossword. It should be ripped up and rewritten from scratch.

Everyone accepts that the Damages Based Agreement Regulations are useless. The inexplicable prohibition on hybrid agreements has stifled the use of an interesting, alternative funding option which is emphatically nothing to do with the hourly rate. Practitioners want commitment from clients and the ability to charge the client something as one goes should be legitimised. Indeed, the client might be willing to pay so why stop them from entering into such an arrangement?

Many firms have already rightly sensed that the hourly rate is on the way out and the most in demand legal speaker in the world at the moment is Richard Burcher who is giving advice on new, constructive charging options.

At home, no one, not even Lord Justice Jackson, knows how the new proportionality test works. We are, he says, at the mercy of test cases which will give the Court of Appeal the opportunity to create the law. Any paying party would be an idiot not to raise the cry of disproportionality for they have nothing to lose and potentially much to save.

Leading counsel has been asked to advise upon whether the qualified one way costs shifting (QOCS) regulations are inherently unlawful. Take an injury claim where, prior to April, the defendant had secured costs against the claimant. Those costs are now rendered irrecoverable. Article 1 of the First Protocol to the European Convention protects property rights. Does QOCS offend this principle? Mere rules of procedure could be knocked down. We shall see.

Budgeting is the hot topic even though Mitchell was really about relief from sanctions. Since budgeting is regarded as desirable by those who created it the current exemptions are indefensible. It should be universal and so unavoidable. Confusion over whether it applies to Pt 8 proceedings should be dealt with in the forthcoming April reforms.

Much thought is presently being applied to repair the black hole in the process. The language of the rule is unequivocal. It is all about what is to be done and to be spent. Those costs already incurred are, for budgeting purposes, water under the bridge. A judge is entitled to record in the narrative of a costs management order their feelings of disgust at the spend to date. Nevertheless, the damage is done. I am also hearing from reliable sources nightmare tales of lengthy delays (even six months) in getting matters listed for directions and budgeting.

We can quote the Master of the Rolls in Mitchell saying that overwork is no excuse and delay is intolerable. With respect, the courts must be in the same position as the practitioners who use them. Something needs to be done to eliminate delay in the process wheresoever it might arise. So, while the Jackson reforms have cleared the first and probably most important hurdle, it is all far from over.

Article first appeared in the New Law Journal and is reproduced by kind permission of the author.